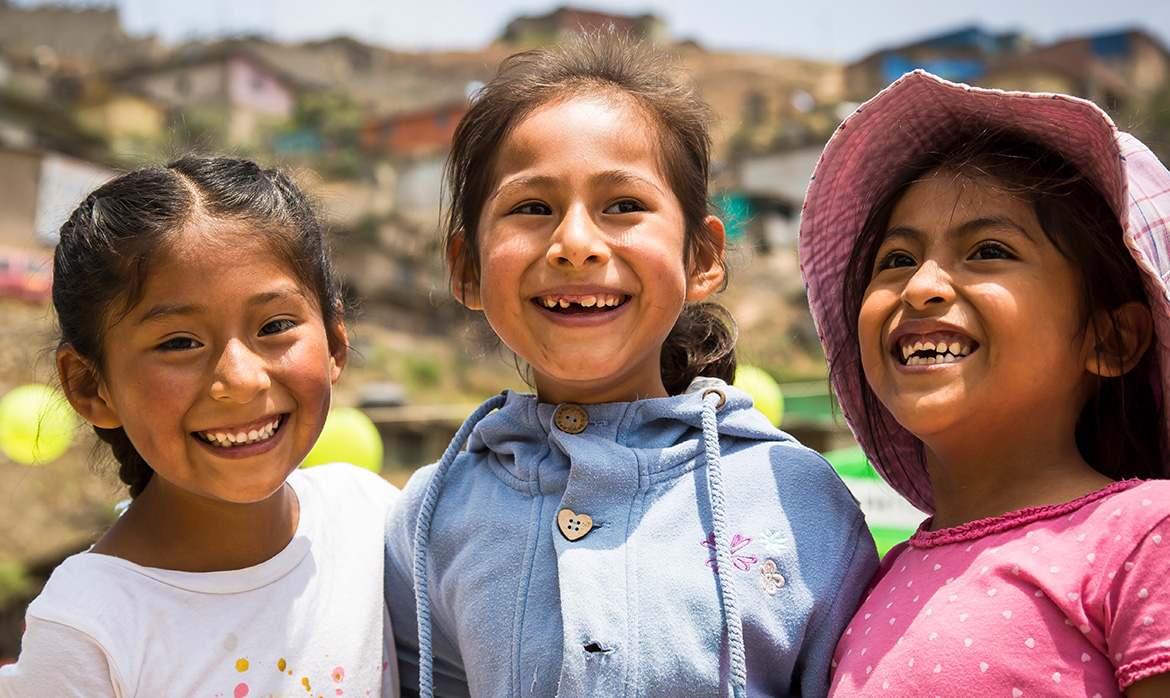 Building a common purpose in my community

Blanca lives in a community of the district of Villa María del Triunfo and takes part in the projects of Food for the Hungry – Peru (FH Peru) since 2014. Since she got to know FH Peru she wants to be involved in her community so that they can remain strengthened, close and transformed.“I have been willing to help and support everyone”. Learn more about her story!

For a common purpose in my community

The reason Blanca wants to see changes in her community is her children. She wants her daughter, her son and all the other children of the community to be able to grow in secure environments. Therefore, she and her neighbors always try to help one another mutually to prosper. Positive relationships among neighbors were getting stronger due to the intervention of the project Leaders of FH Peru in her community. It was because many leaders were trained in teamwork, respect and solidarity. At the same time, they attended workshops on the spiritual area of people, thus allowing them to connect their lives with each other and empathize with their neighbors. Those were very important aspects to build positive and harmonious bonds in our society.

“Throughout this time with FH in my community, we have worked on the spiritual area. We have built a common purpose in our community”

Facing challenges and having hope

Blanca told us that her concern was the fact that her children could not develop their skills and abilities, as after school they returned home and were not able to enjoy themselves doing other activities. Money was not enough for her to enroll them in extra-curricular activities. Therefore, her children and some other children in her community were very introverted people.

Mrs. Blanca has gone through many struggles in life. One of them was unemployment due to the pandemic plus the daily struggle to help her children prosper. These are life challenges for her but at the same time she accepts those challenges to build a new future for her family and her community. One example is the community effort in Community Kitchen, where Mrs. Blanca gives her time and support so that all neighbors can get their food.

As a mother, Blanca has many dreams with her children. She said,

“May God keep me alive and in good health so I can help my children and their goals! As a leader, I pray for basic services in our community and for decent households”.

It may interest you 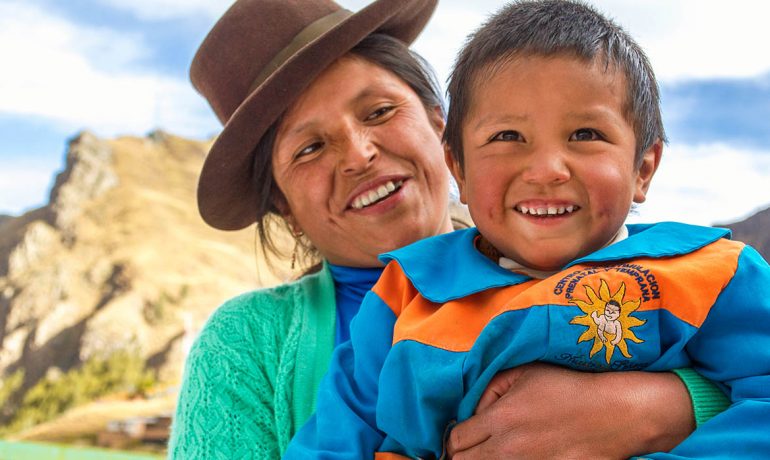 María lives in Llalas, Huancavelica, with her son, her 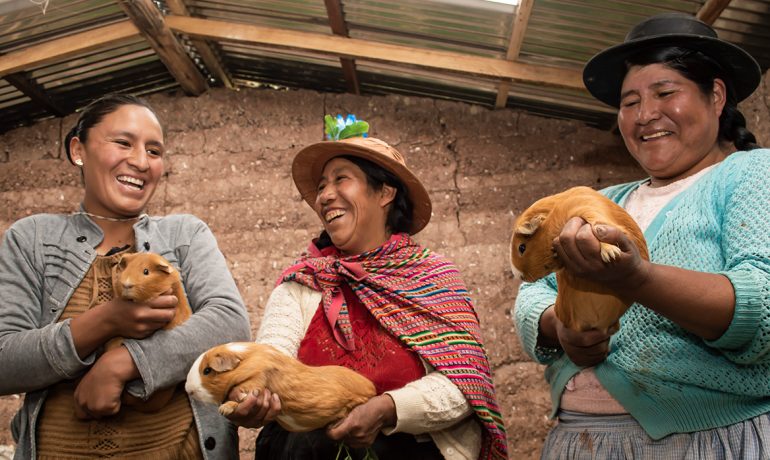 ‘I am Lucía from the community of Yanaccollpa in

Building a common purpose in my community